Each year, the Alumni Association (HCCAA) recognizes an individual who through their accomplishments, both personally and professionally, personifies the values of the College which include a "can-do" attitude, a respect for diversity, and ethical decision-making.

To be considered for the Distinguished Alumni award, candidates need to meet the following requirements:

Nomination forms are due March 27, 2020 and can be submitted one of three ways. 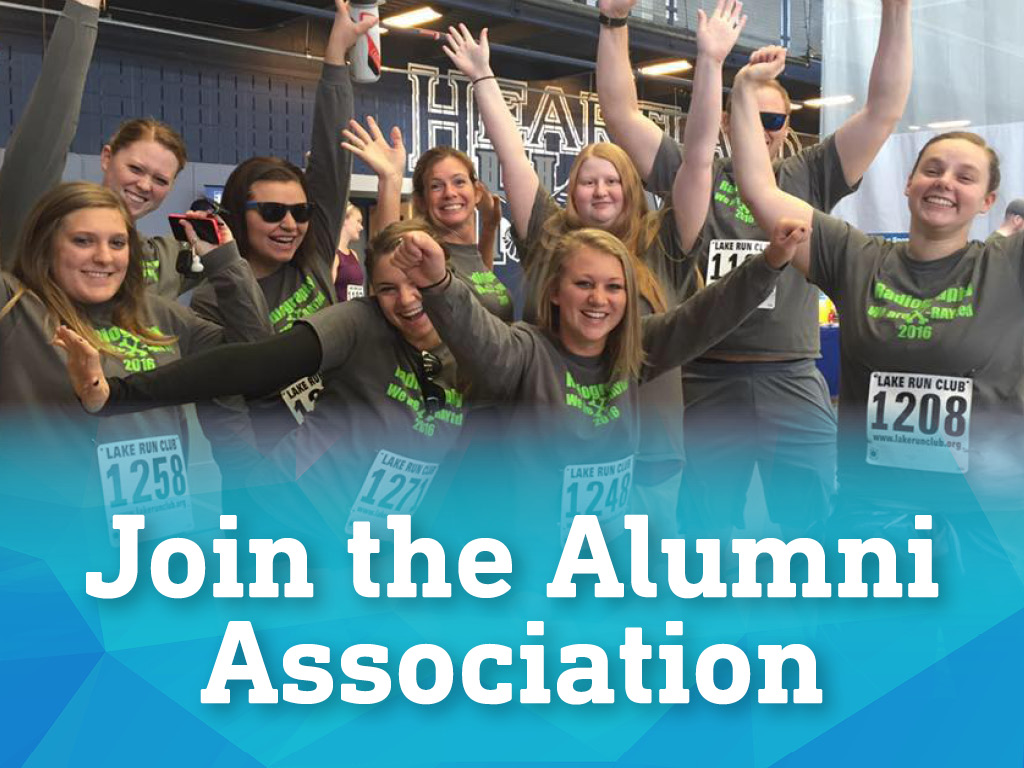 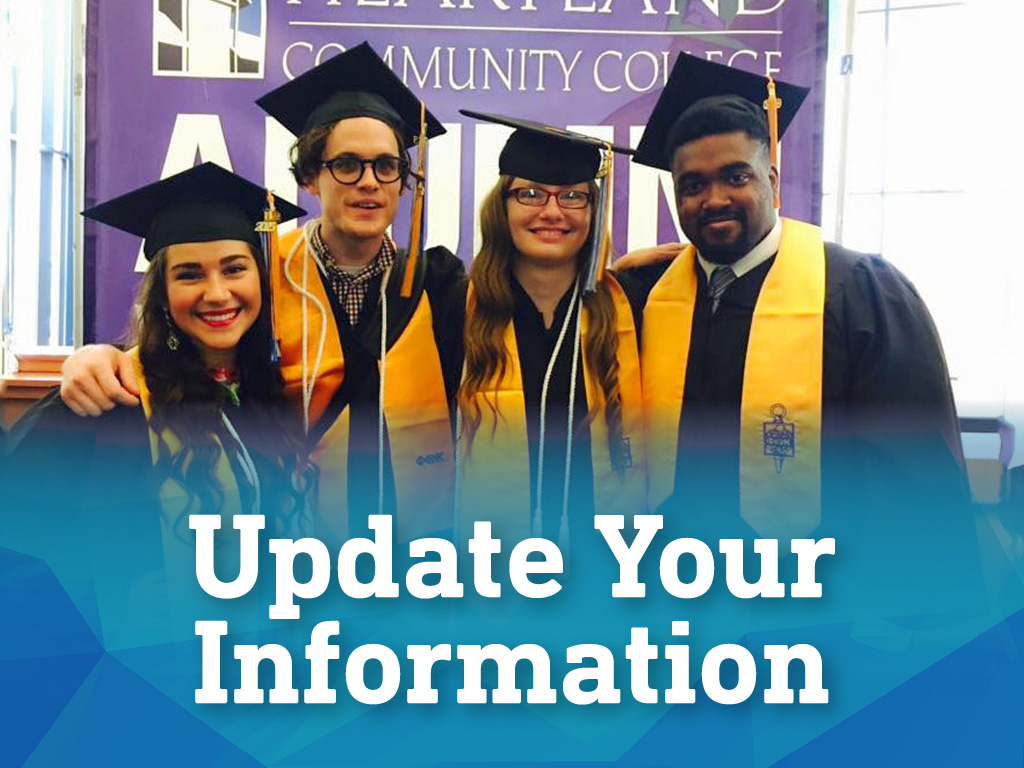 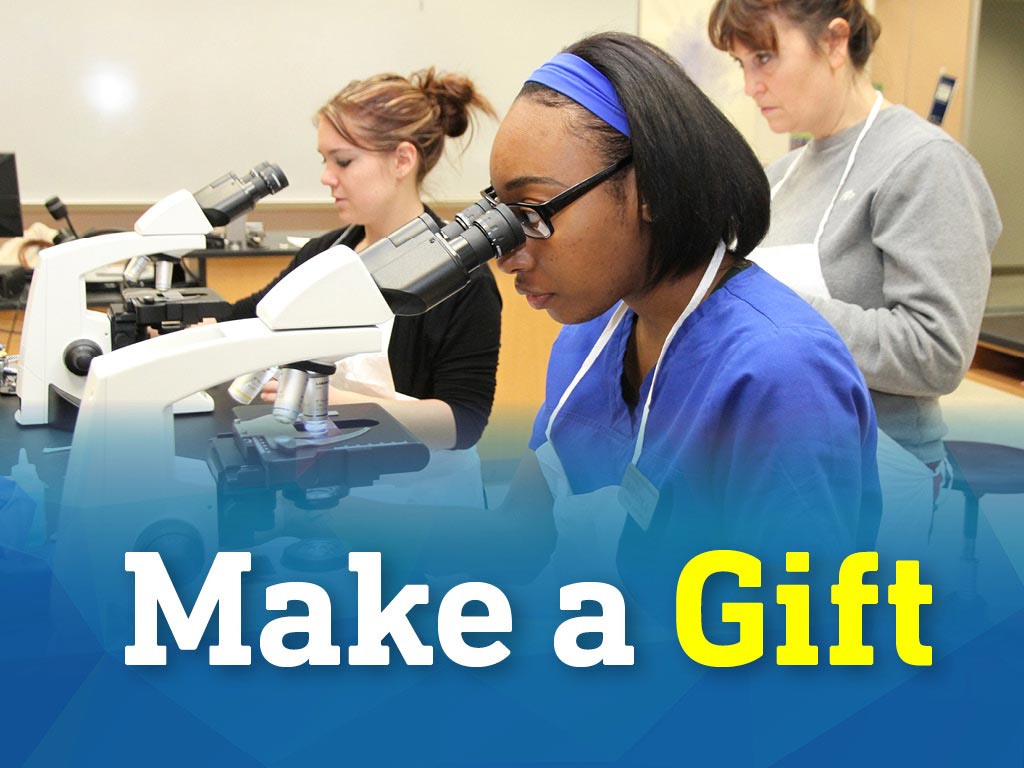