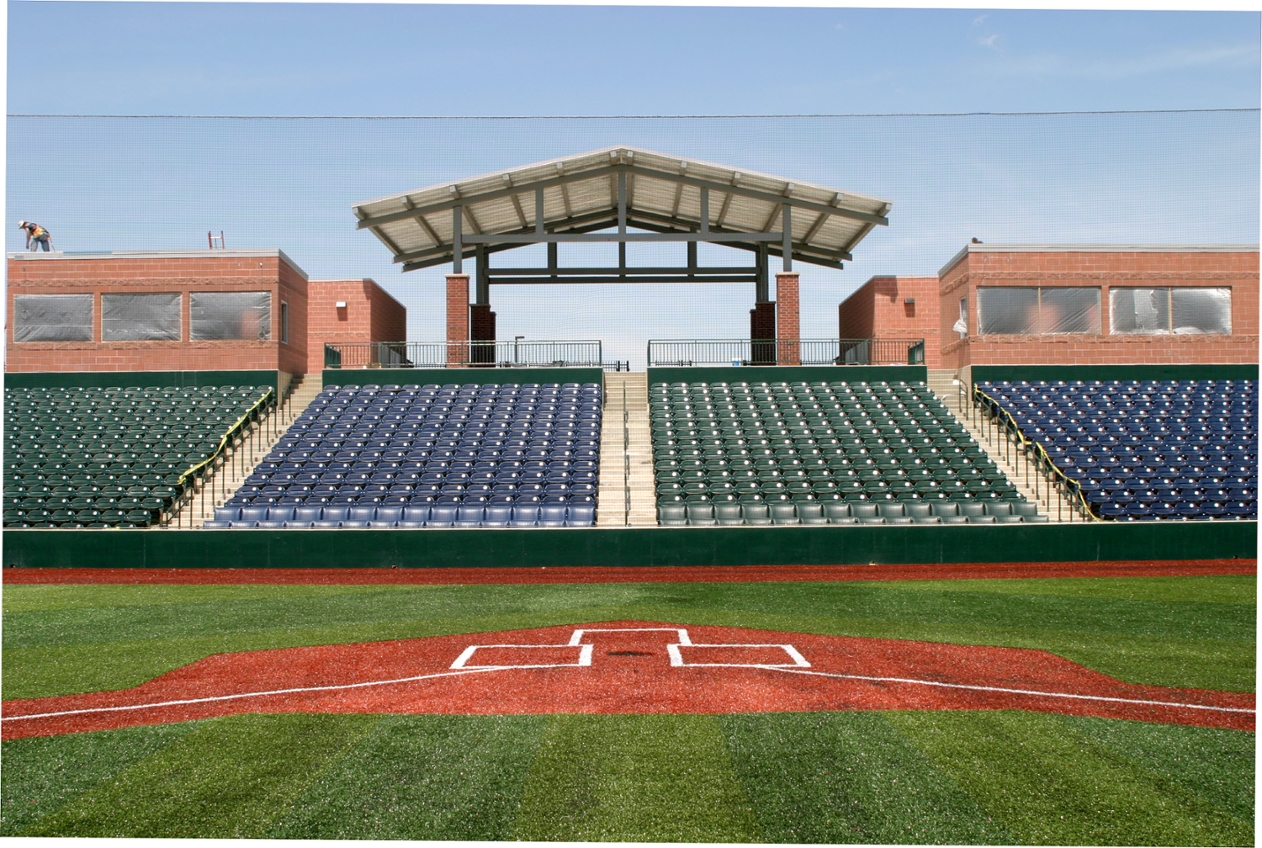 Current HCC pitcher Colin Holderman was selected during the ninth round by the New York Mets. For the season, Holderman posted an 8-1 record with a 1.57 earned run average (ERA) while pitching three complete games.

Welby Malczewski, another current pitcher for the Hawks, was selected by the Arizona Diamondbacks in the 30th round. Malczewski held the opposition to a .237 batting average in his nine appearances with the Hawks. He finished the season with a 2-1 record.

The Minnesota Twins selected former catcher Matt Byars in the 24th round. In 2014, Byars played 27 games for the Hawks and finished with a .316 batting average. He added three triples and 17 runs batted in (RBI).

Former Hawks pitcher Pat Cashman was selected during the 30th round by the Chicago White Sox. During the 2014 season, Cashman had a 7-2 record with a 2.04 ERA. He threw four complete games.

Incoming Hawks shortstop Brandon Bossard of Nazareth Academy College Prep was selected by the Chicago White Sox in the 31st round. During his 2015 season at Nazareth, Bossard had a .402 batting average with 31 runs and 22 RBI.

Ryan Knox, who is the director of HCC’s Fitness and Recreation Center and will assume athletics direction duties on July 1, says this is a tremendous accomplishment. “They each add to the pride and reputation we are so proud of here at Heartland,” he said. “Their hard work and dedication has allowed them to receive this incredible distinction.”