It's time to elect a new prez and many other people.

Get that 'I voted' sticker.

Vote for the next wave of federal and state leaders on Tuesday, November 8.

For us Hawks, here's who's on the ballot and who will stay put within our district, which includes Normal, Pontiac and Lincoln.

Information brought to you by the nonprofit/nonpartisan group Rock the Vote. Learn more about your ballot, polling place and some other things.

This person will become the USA's head honcho. 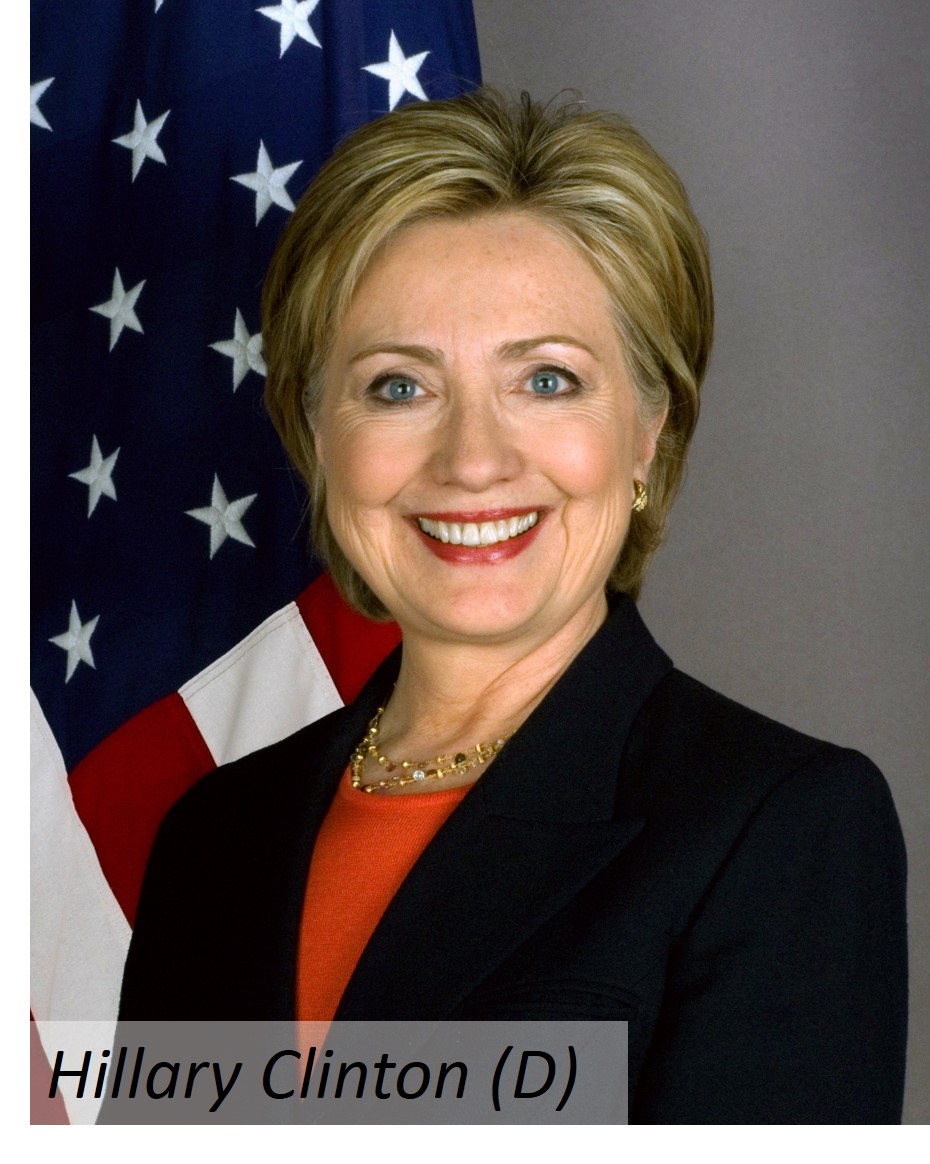 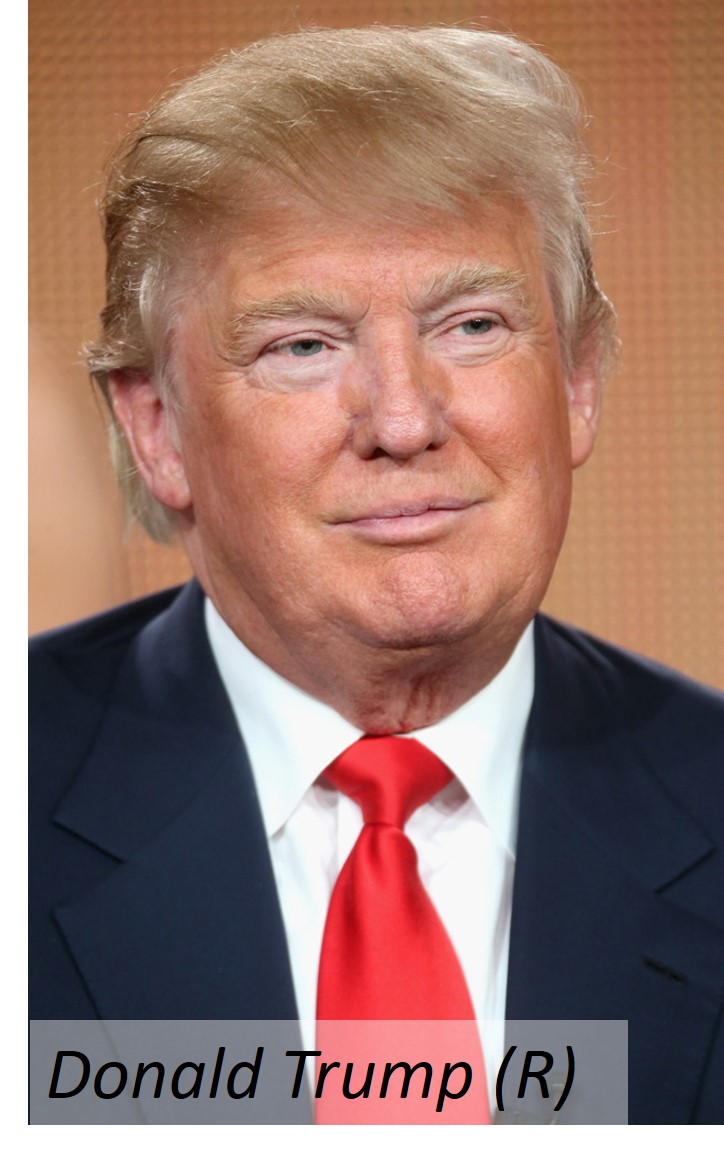 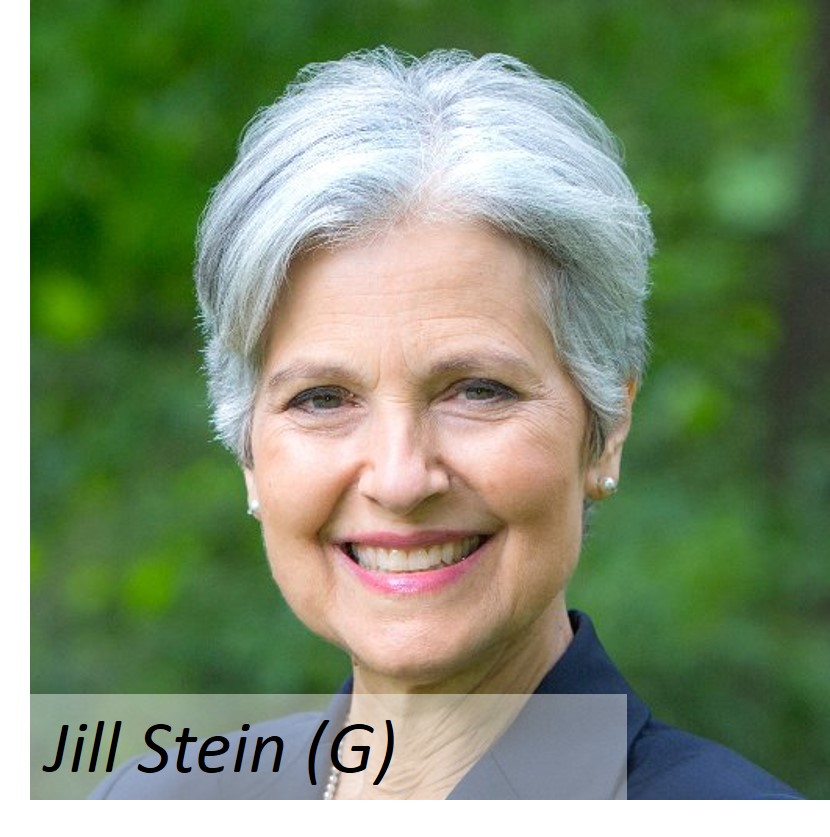 These folks introduce bills and resolutions on a federal level. They ensure your issues are represented in laws and approve/reject presidential nominations, like supreme court justices. You'll pick one of these people to represent Illinois. 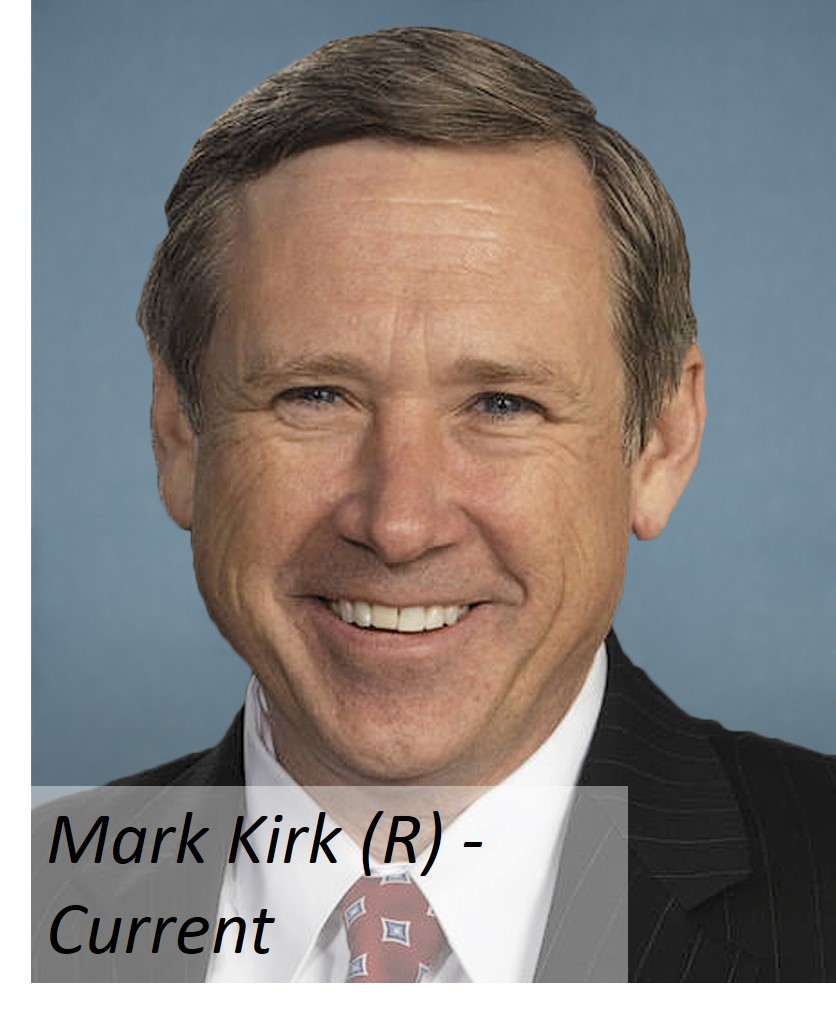 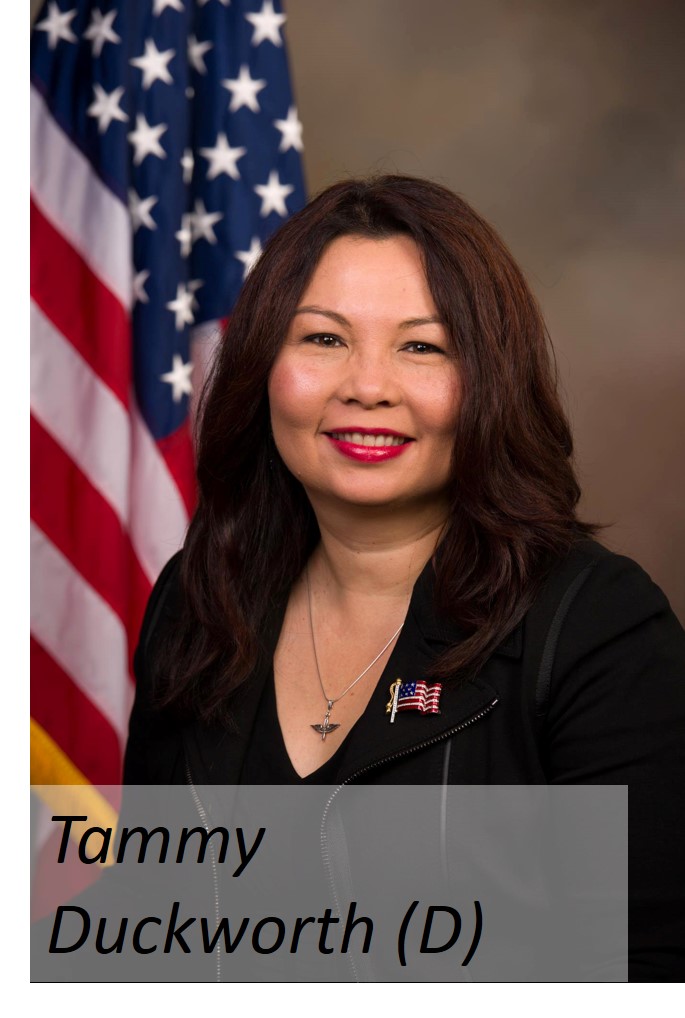 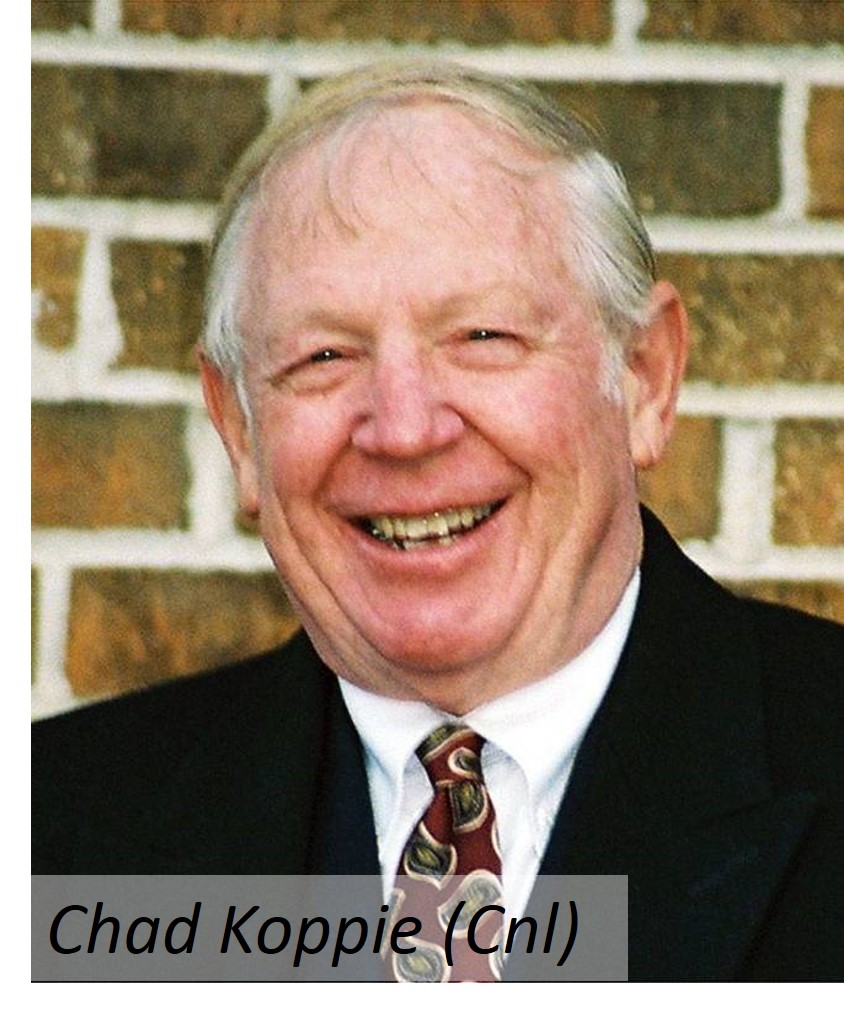 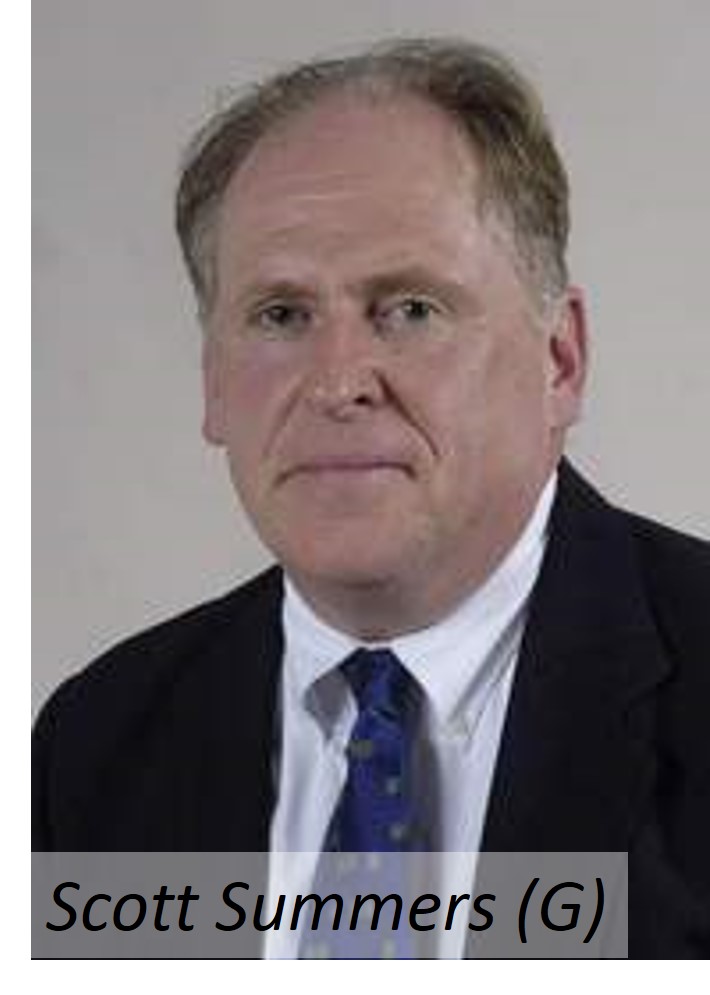 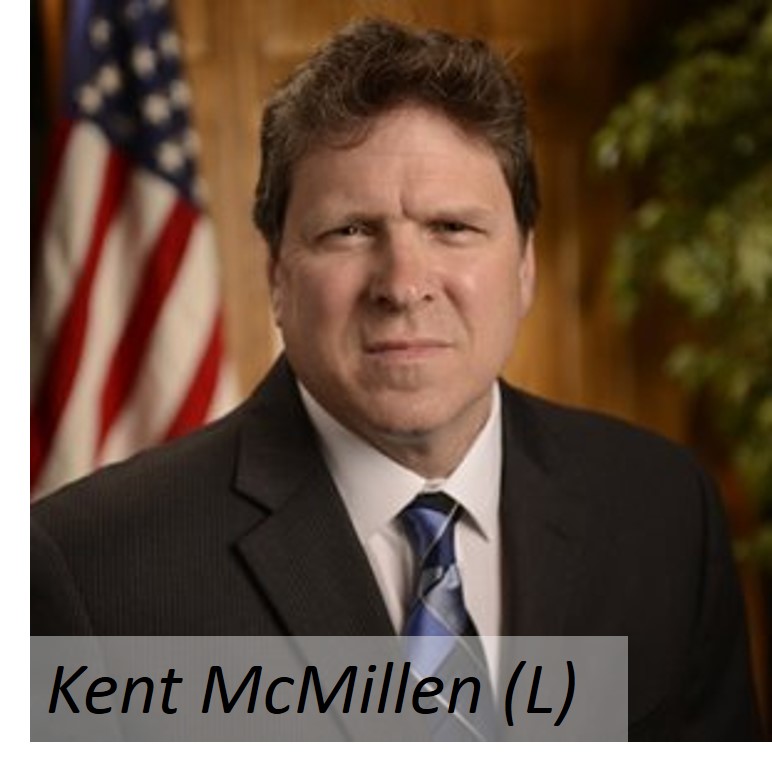 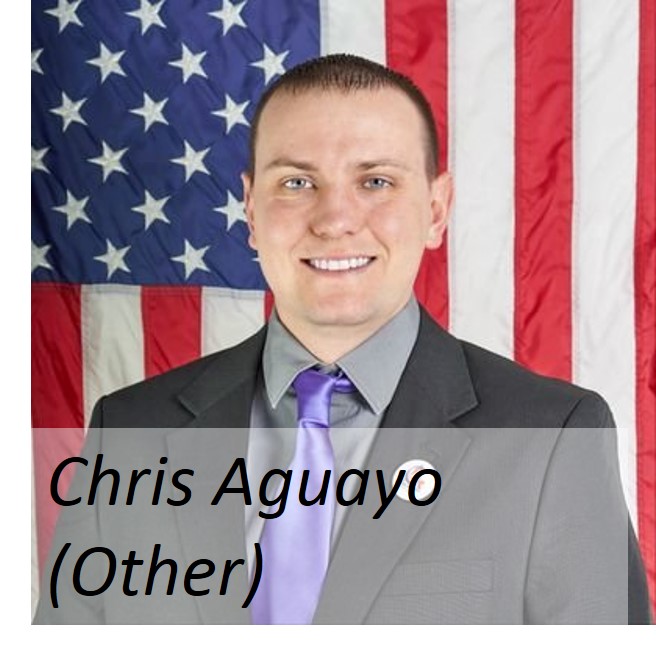 Senator Dick Durbin will remain in the US Senate. His next election date is November 3, 2020. 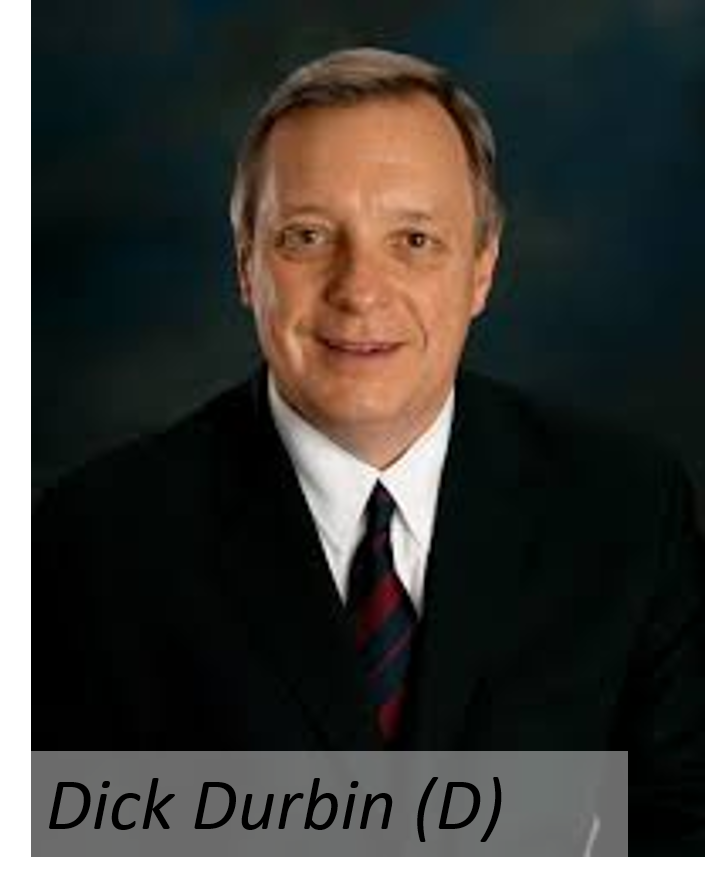 These officials also contribute to making federal laws. Depending on where you live, here's who's running for a spot. 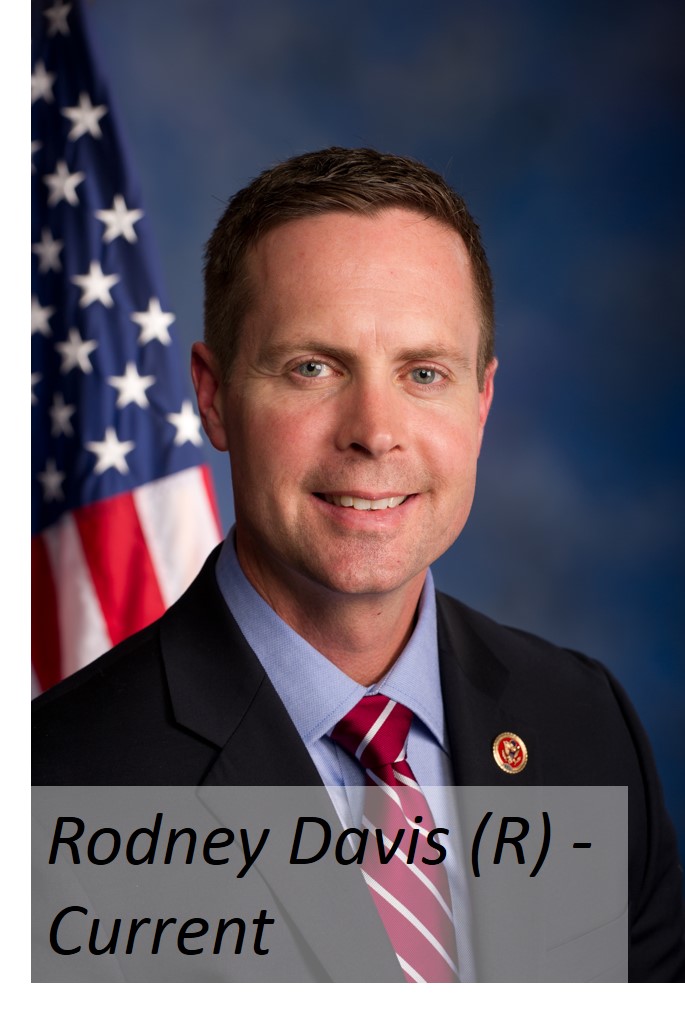 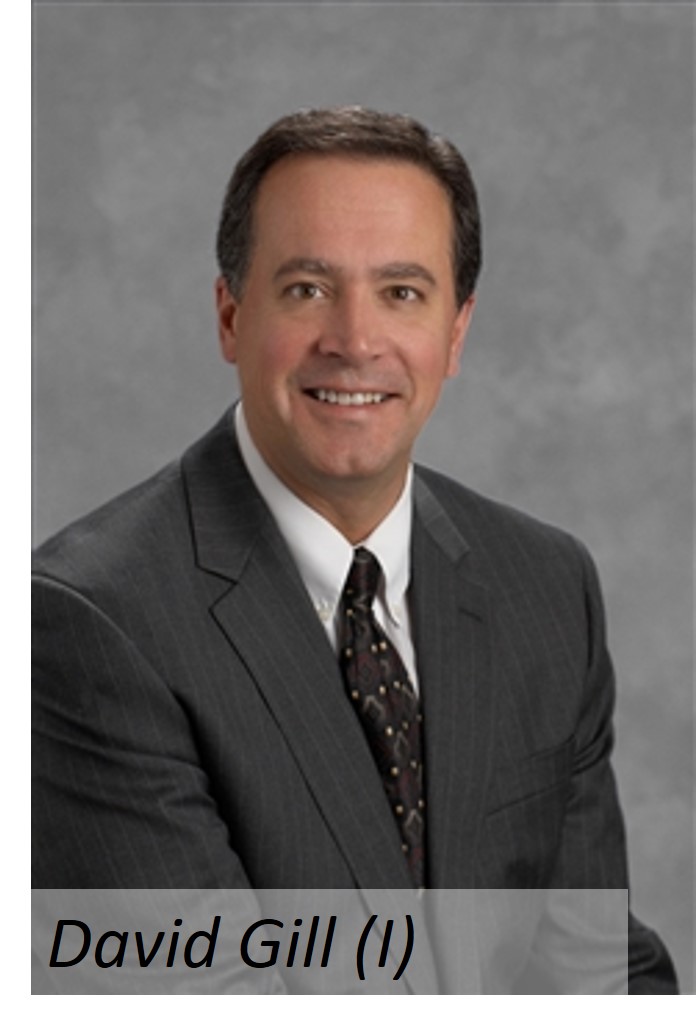 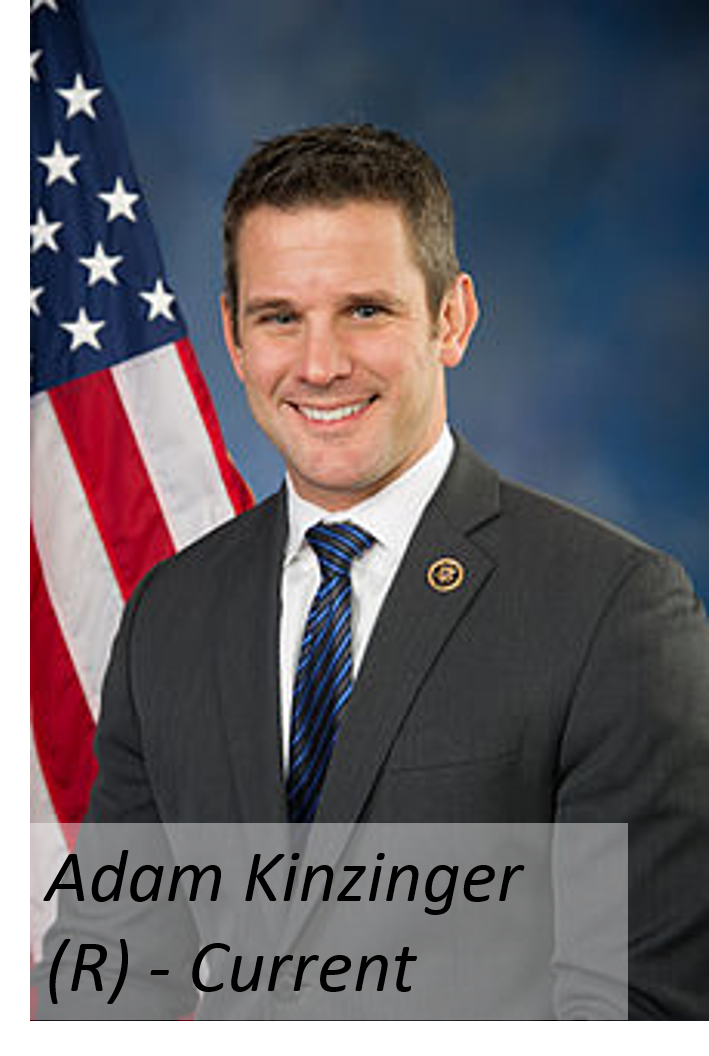 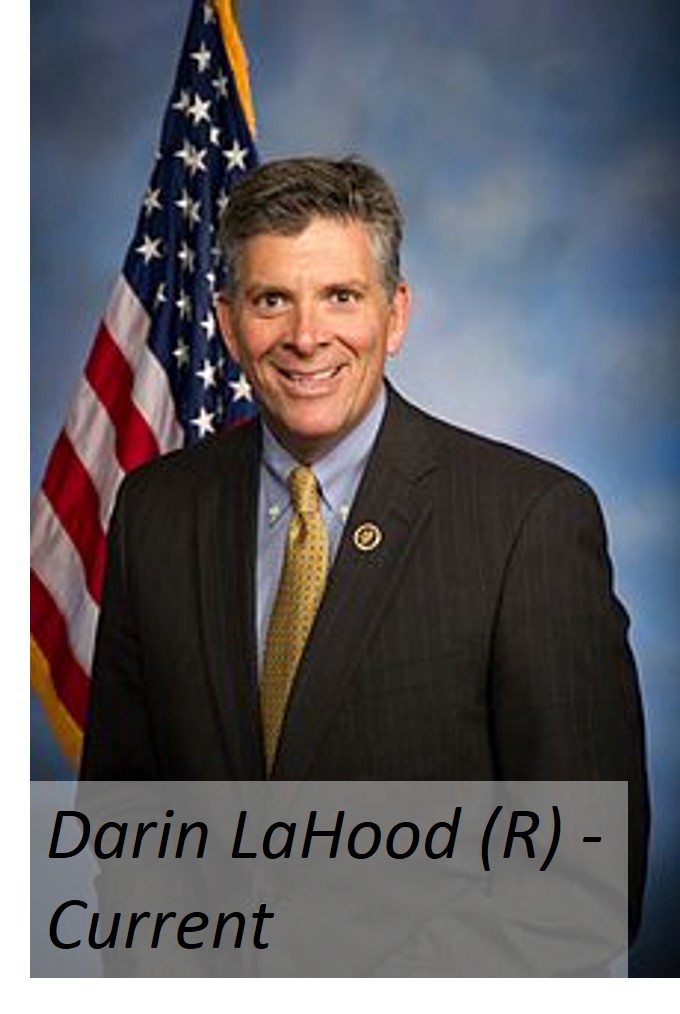 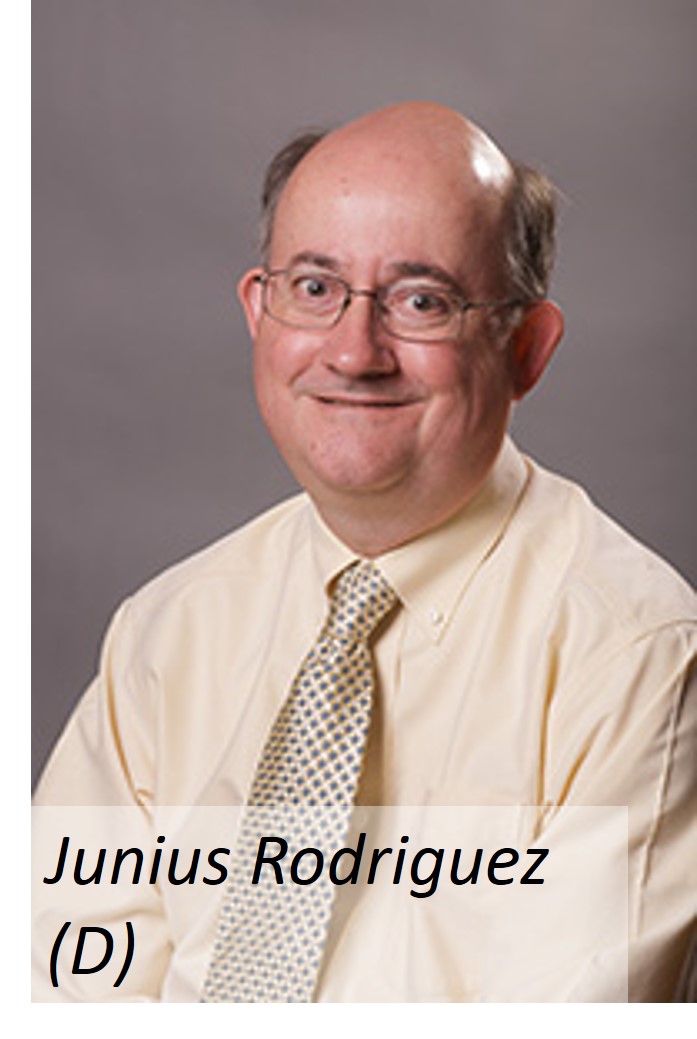 This person handles the state's money. 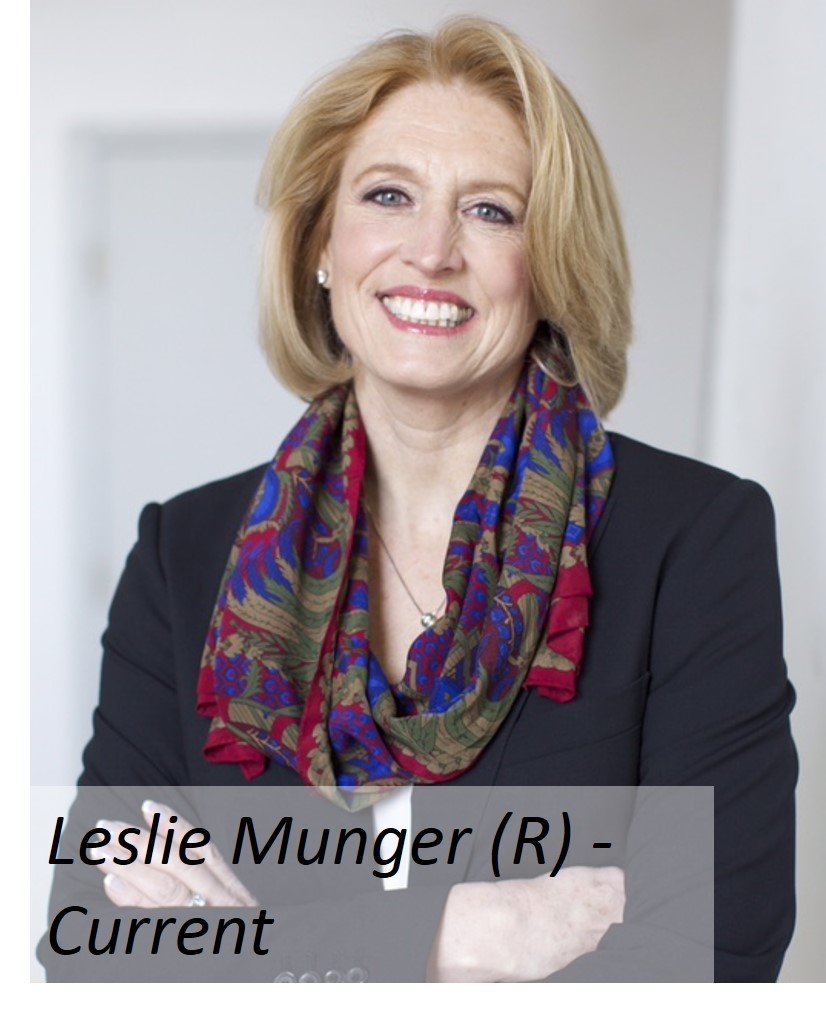 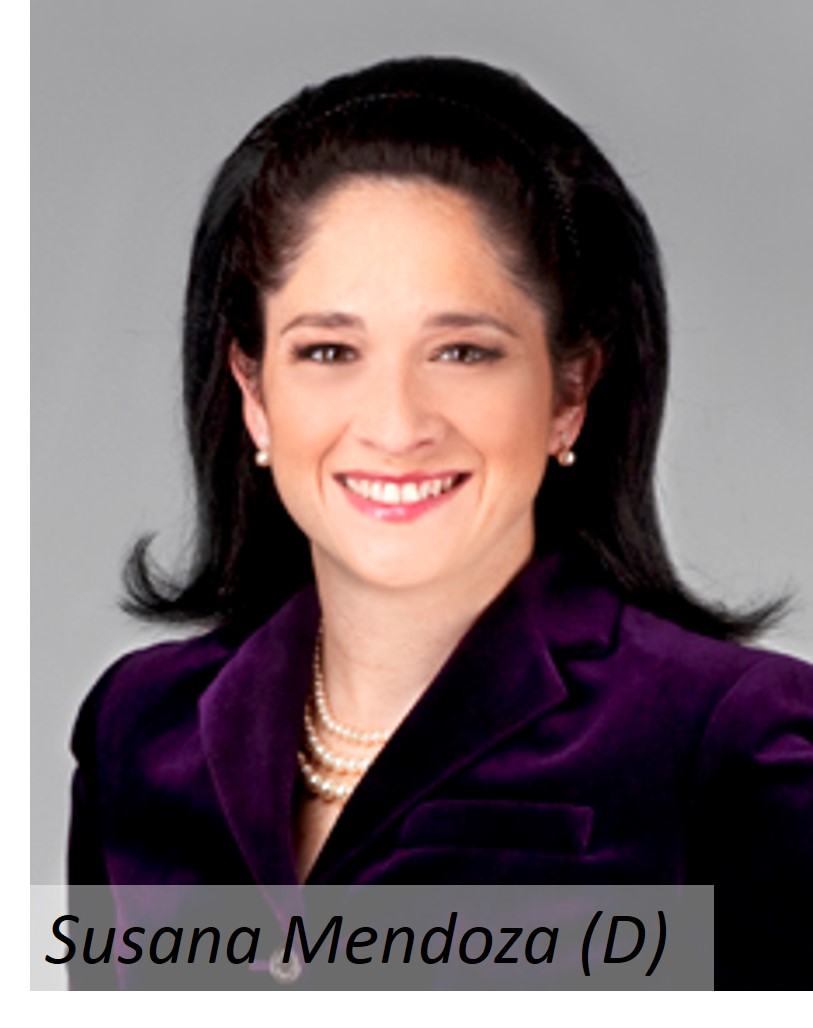 This Illinois General Assembly is made of state representatives and senators. Their job is to introduce and pass bills, approve the state budget and confirm appointments to state departments and agencies. Most of our current state representatives and senators are running unopposed. Who shows up on your ballot depends on where you live, but here's who's running in Heartland's district. 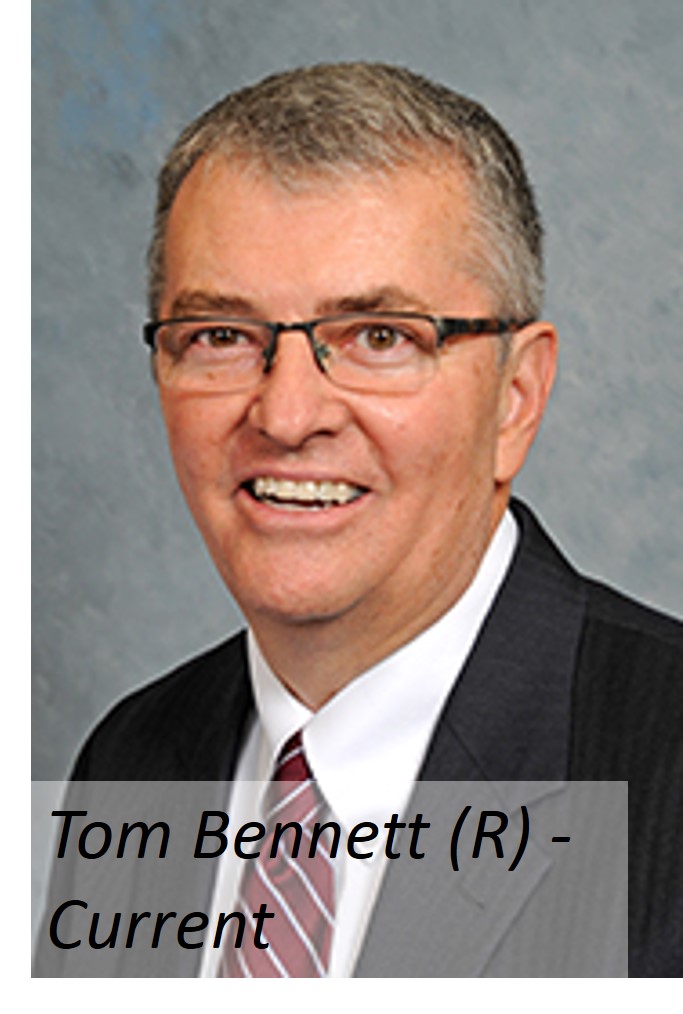 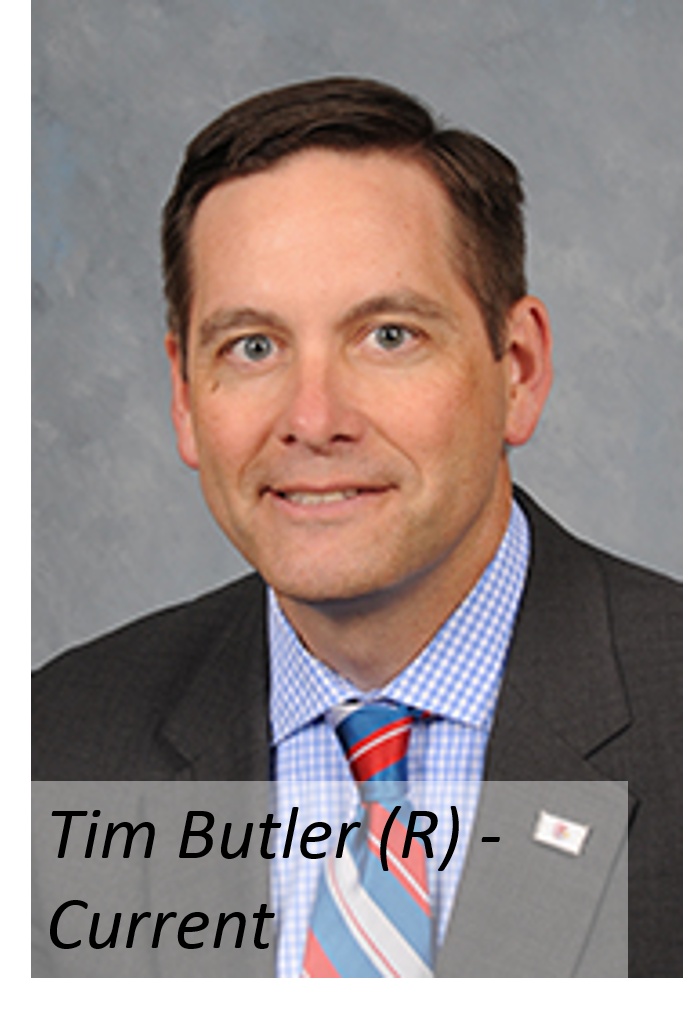 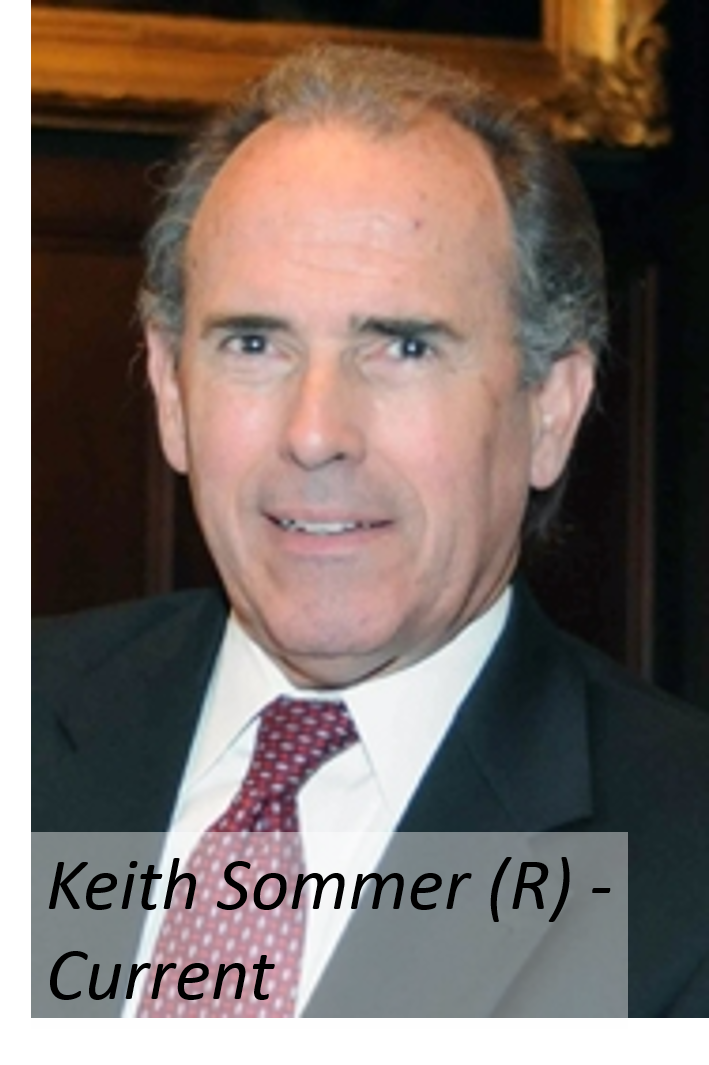 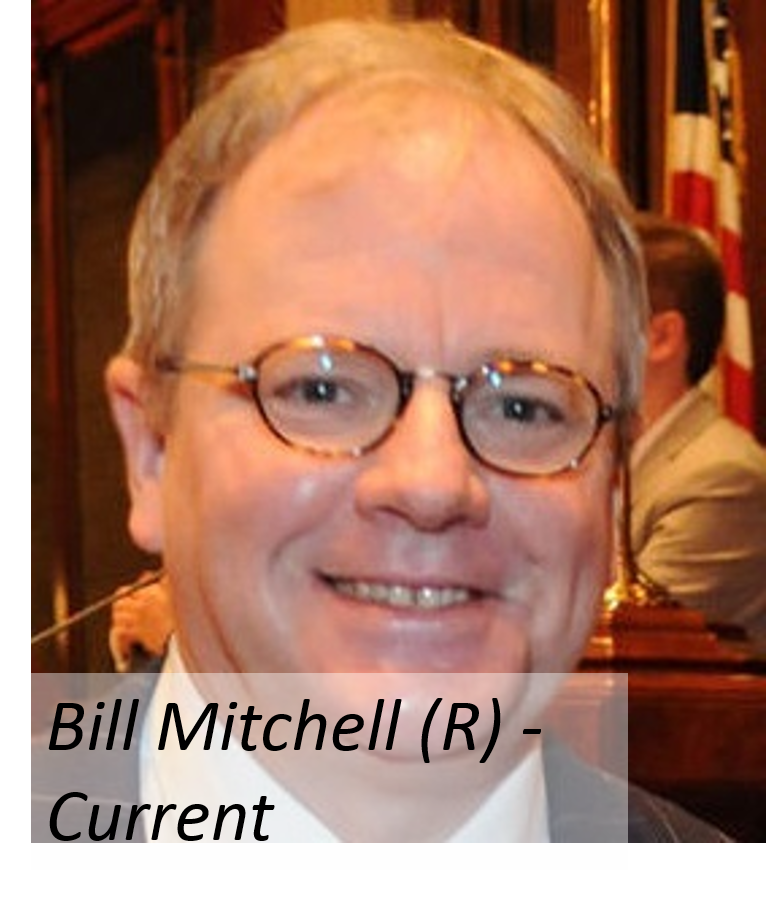 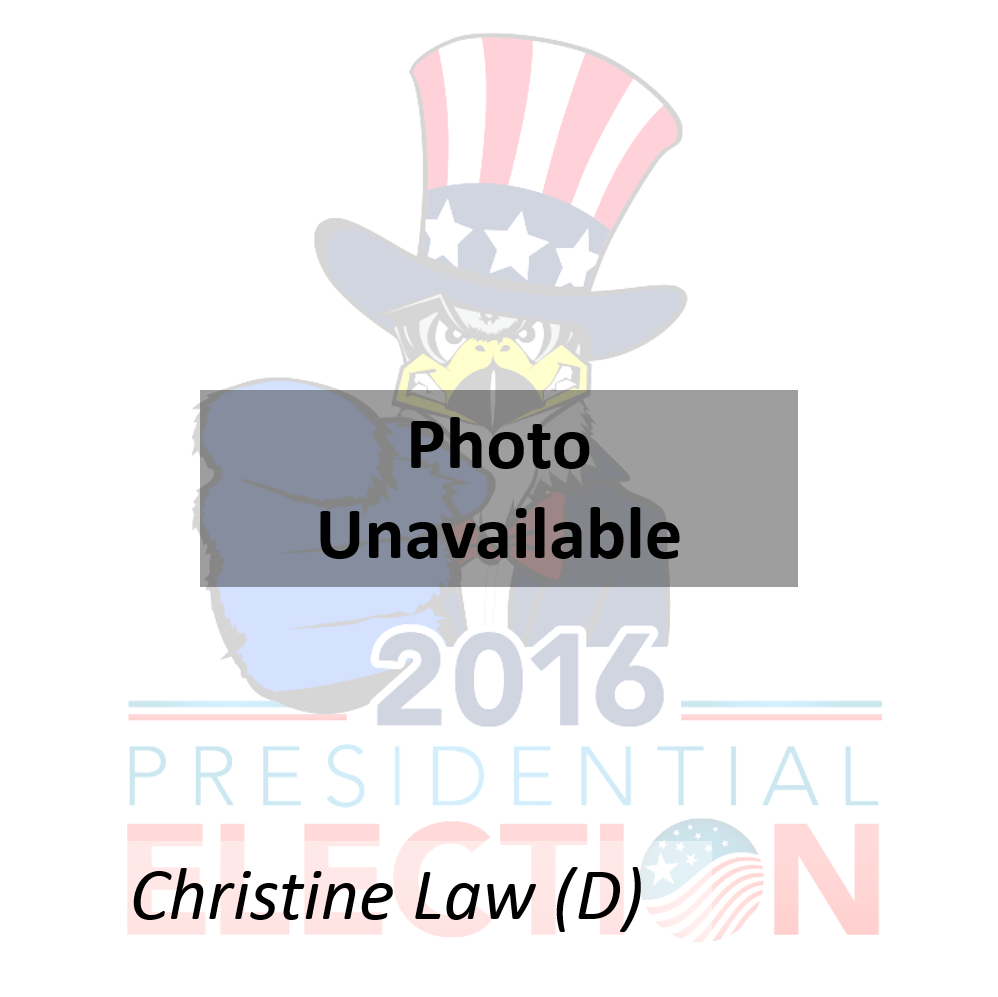 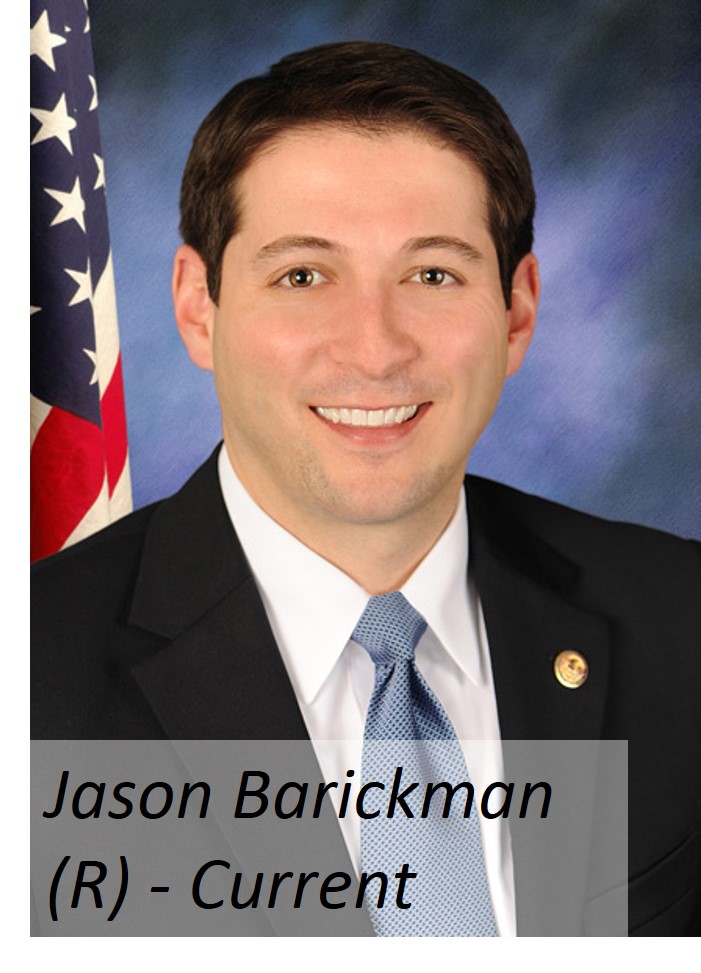 Chapin Rose will remain in the Illinois Senate. His next election date is November 6, 2018. 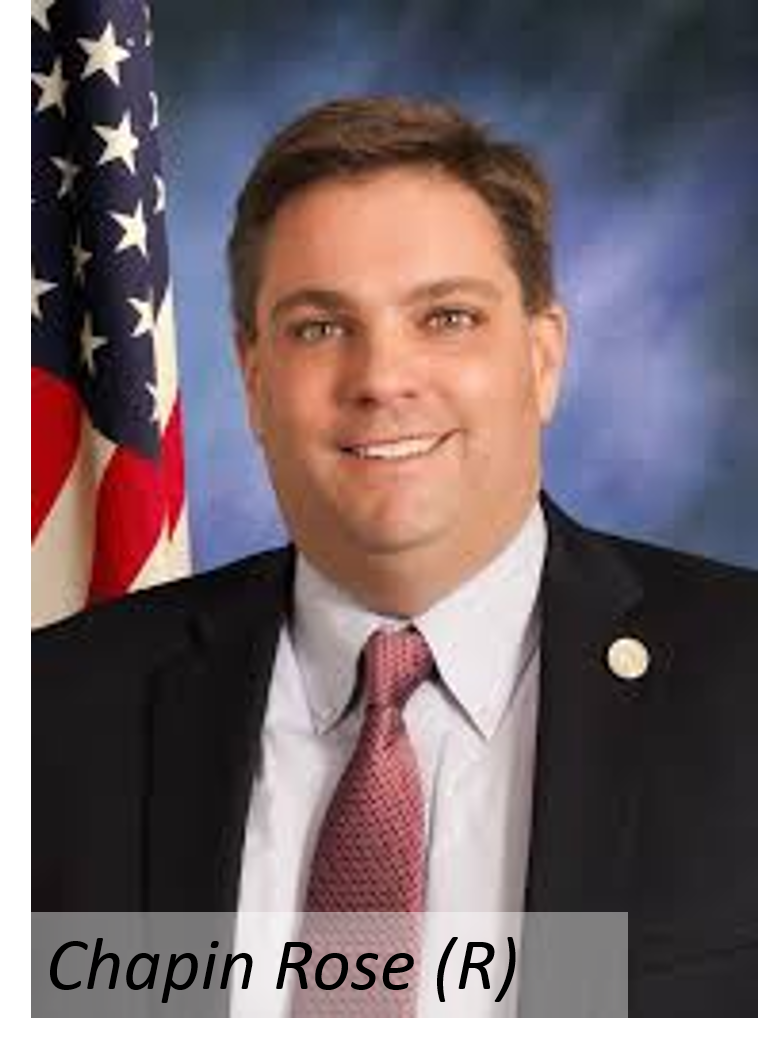 In September we sent out a brief straw poll to all campus employees and students. There were almost 600 responses (444 students and 134 employees). Check out the results.

Who is Registered to Vote

Who Plans to Vote

Who Are You Voting For: President

Who Are You Voting For: US Senator

Stay engaged! Get out there and vote on Tuesday, November 8.