Janet Hood to join Heartland Board of Trustees

At a special board meeting on Tuesday, Heartland Community College trustees selected Janet Hood to fill a vacancy left by the resignation of J.A. “Jac” Copes, who moved out of the College’s district.

“Each candidate had great enthusiasm and qualifications,” said trustee Don Gibb, acting chair for the selection process. “In the end we could only select one and we’re looking forward to having Janet join us on the board. 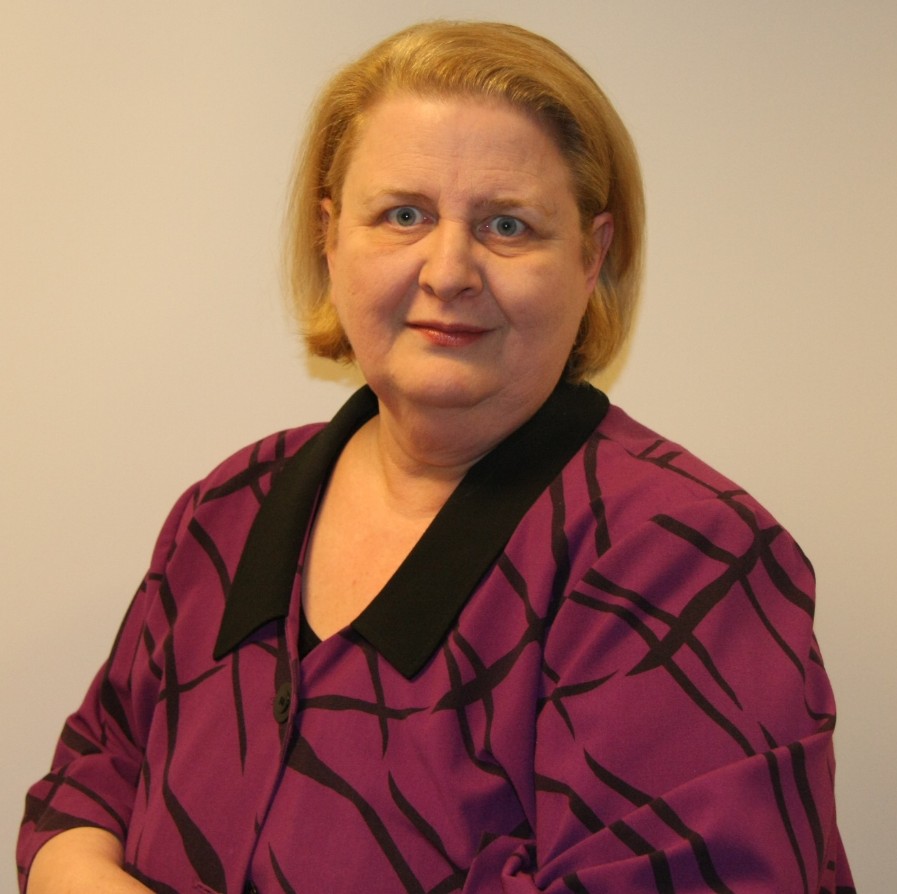 Additionally, she has served on Heartland’s Foundation board and as president of the Alumni Association. She currently works for Advocate BroMenn Medical Center and Advocate Eureka Hospital as a coordinator for administrative operations and planning.

“I am a strong proponent of education that connects individuals across geographic, economic and governmental boundaries,” stated Hood in her letter of interest. “I believe I will bring connections with a diverse mix of residents, business leaders and interest groups who provide dialogue and feedback on issues through leadership roles in various governmental and non-profit boards.”

Hood’s appointment to the board is effective immediately and her first official meeting will be Tuesday, February, 21.