Two Heartland students have been named to the All-Illinois Academic Team by Phi Theta Kappa, the international two-year college honor society. Brad Bell and Evan Strandquist were chosen from among community college students across the state on the basis of academic achievement, leadership and service work. Both students will be recognized for their achievement at the annual Phi Theta Kappa Banquet on April 4, 2017 at the President Abraham Lincoln Hotel in Springfield, Illinois. 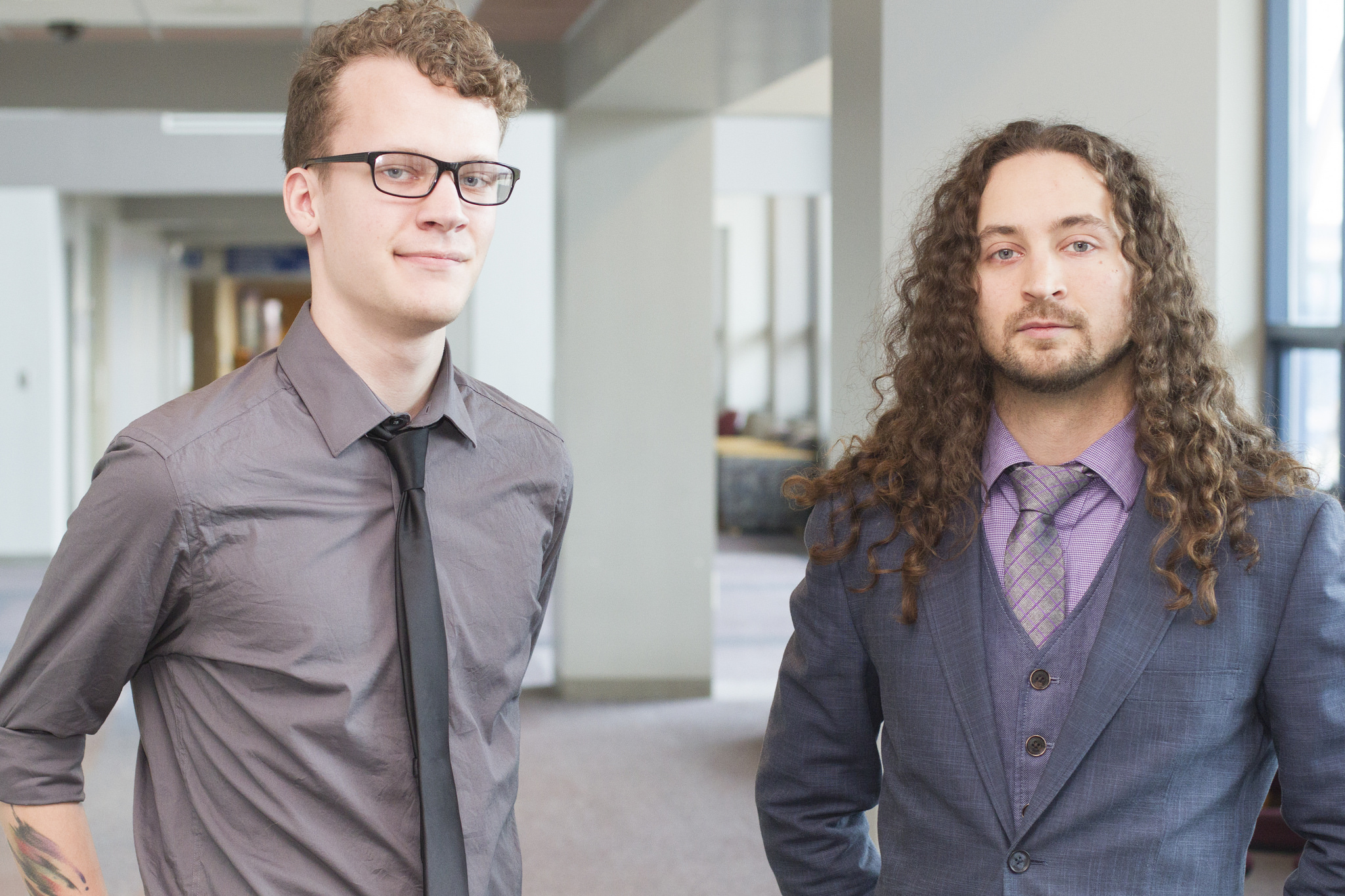 The All-Illinois Academic Team is sponsored annually by Phi Theta Kappa, USA Today and the American Association of Community Colleges. It seeks to honor outstanding community college students who:

To qualify for the All-Illinois Academic Team, nominees must meet the following requirements:

Bell and Strandquist were nominated by Heartland officials and completed a vigorous application process. Both will receive a medallion and certificate at the April banquet as well as an opportunity to be on the All-USA Academic Team.

“It’s quite an honor to be nominated to the All-Illinois Academic Team,” said Sarah Diel-Hunt, associate vice president for academic affairs at HCC. “Brad and Evan are outstanding students and community members and are well deserving of this recognition.”

Bell hails from Bloomington, Illinois. He studies philosophy at Heartland and has maintained a 4.0 GPA. He is actively engaged with the College and serves as a peer mentor in Project RISE, an educational support program that motivates and supports students from disadvantaged backgrounds in pursuit of a college degree. Additionally, Bell is the secretary for Heartland’s student government. He plans to attend a four-year institution and after earning a bachelor’s degree, he hopes to pursue a Juris Doctor degree and get a Master of Laws in Space Law.

Strandquist is also from Bloomington, Illinois. Prior to enrolling at Heartland, Strandquist completed the Monarch independent learning program, an online homeschool series. He studies nursing at Heartland and plans to transfer to Illinois State University’s Mennonite College of Nursing. Once in the healthcare field, Strandquist hopes to work with the geriatric community of Bloomington-Normal and give back to the profession by teaching and preparing future nurses.

Both students are graduating from Heartland with honors in May.